The Martian: a book review

The Martian: a book review

The Martian tells the story of Mark Watney, an astronaut on the Ares 3 mission to Mars. After a terrible storm almost destroys the ship and the base, the crew of his ship believe he is dead. 1) ………………… . Alone on the red planet, he has to survive until the next mission to Mars arrives.

While this novel is fiction, in some ways it feels like non-fiction. It is very scientific and packed with details about survival on Mars. Watney is a botanist and engineer, and he begins to grow food and produce water in his artificial camp. How does he do this? 2) ………………… .

The author is Andy Weir, and this is his first published book. In it he has created a realistic character. There is a lot of humour in the story, and the reader can identify with the emotions (although no one can really imagine what it’s like to be on Mars). Watney admits at the beginning that he is in deep trouble, but he never gives up. 3) ………………… . Instead, what The Martian gives us is a realistic look at an intelligent person alone on a planet and trying to survive.

The majority of the plot takes place on Mars and is written in the form of Watney’s journal entries. 4) ………………… . Unfortunately, the other characters in the book (his fellow crew members, the scientists at NASA on Earth) do not get much development and so they often feel one-dimensional. I should also mention that the book is thrilling to read. You will be on the edge of your seat until the very end. 5) ………………… . It’s good not only for space travel fans and scientists but for anyone who is looking for a unique and exciting story. The Martian was so popular that it was made into a film starring Matt Damon in 2015, but I recommend reading the book first.

What book would you recommend? 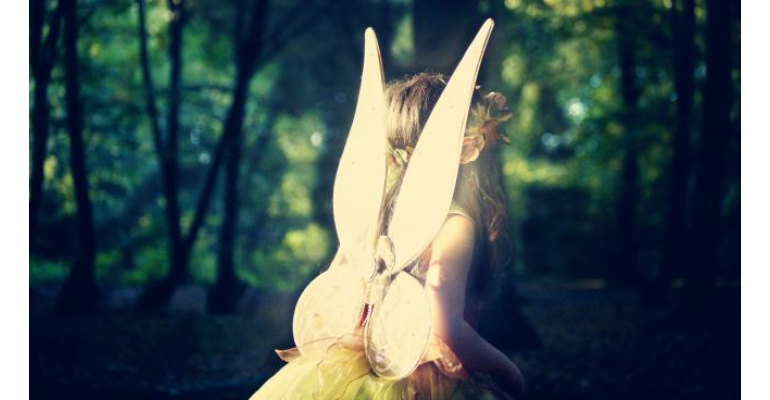 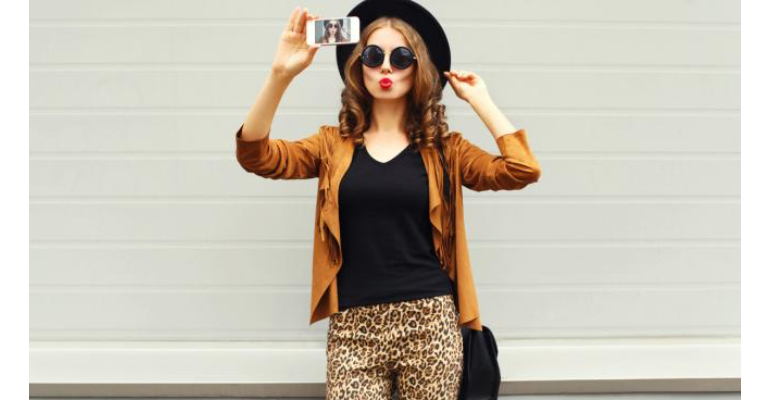 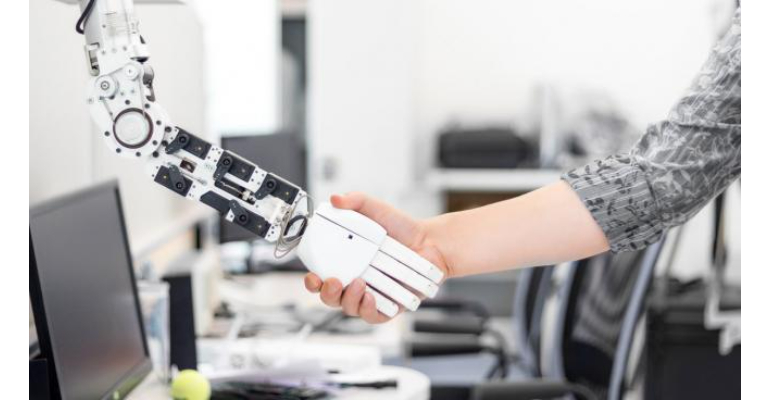 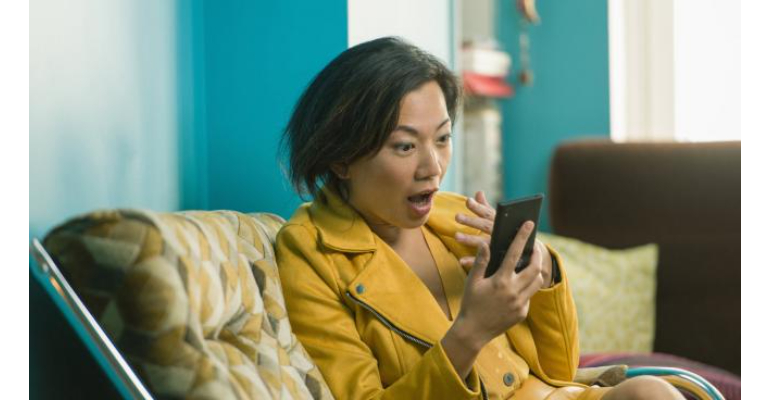 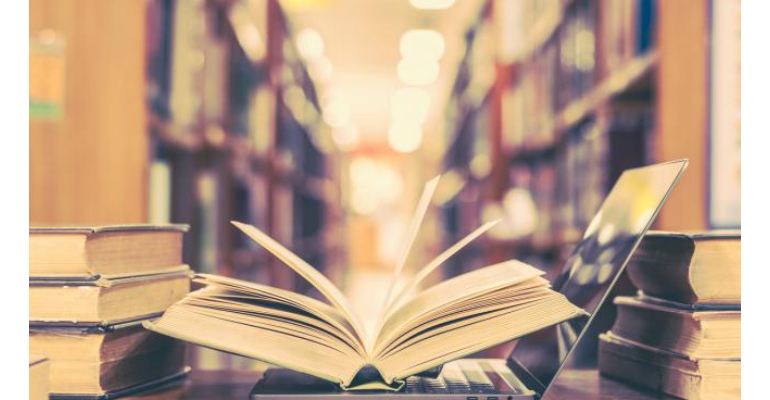 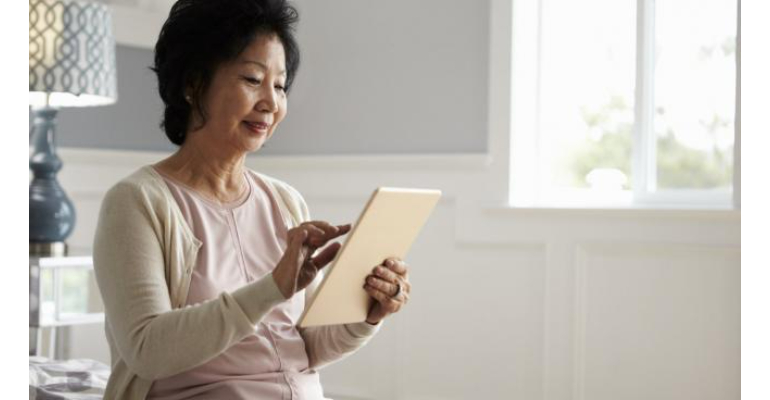 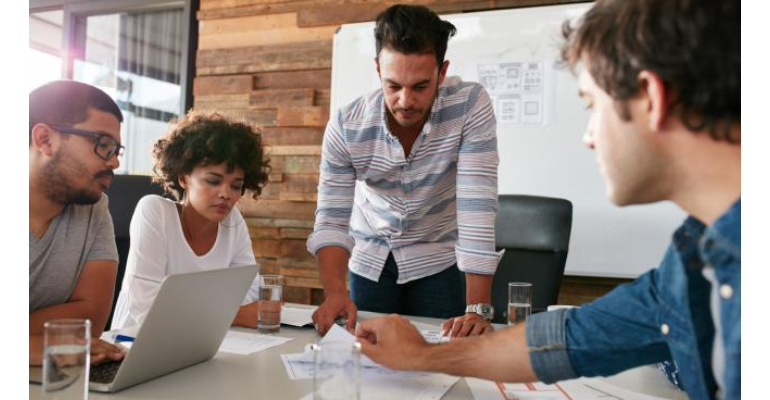 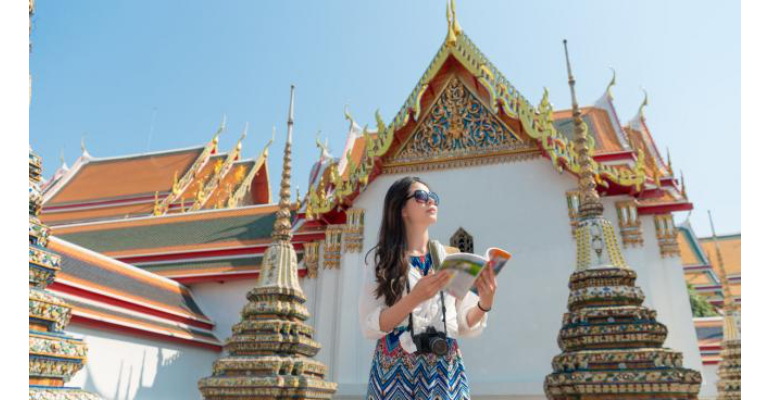 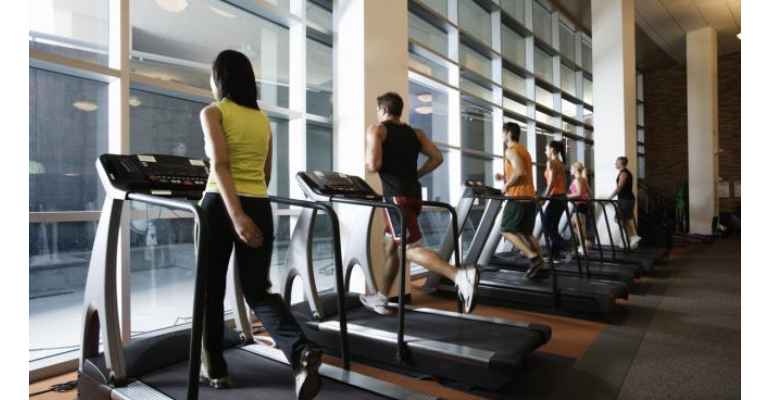 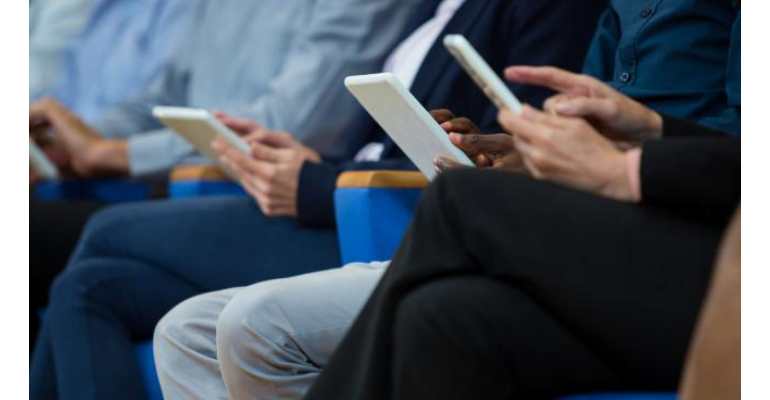 معنی فارسی اصطلاح: Daydream about someone or something