Teacher: So you’ve got a few minutes to discuss with your partner.

Student 1: So, as far as I know, the main similarity between Mars and Earth is that they can both support human life.

Student 2: Yeah, but do we know that’s actually true? I mean, Mars is much colder than Earth, isn’t it? It says here it’s about minus 55 degrees most of the time, whereas on Earth only places like Antarctica get that cold.

Student 1: True. Well then, I suppose you could say both planets are a similar distance from the Sun?

Student 2: No way! Mars is much further away! It says here it’s about 228 million kilometres, while Earth is about 150 million.

Student 1: Yes, but in space that’s not that far. Jupiter is, like, almost 780 million kilometres. That’s why we use astronomical units when we talk about distances in space. Earth is 1 astronomical unit from the Sun and Mars is 1.3. The difference doesn’t sound so big when you look at it that way.

Student 2: I see what you mean. Jupiter is 5.2 astronomical units so I guess you’re right. What other similarities are there between the two planets?

Student 1: Their sizes are pretty different. Mars is about half the size of Earth.

Student 2: What about this? It looks like the days on both planets are almost the same length.

Earth’s day is 24 hours but Mars’s is about half an hour longer.

Student 1: You’re right. OK, any other things they both share?

Student 2: I suppose you could say they have water in common.

Student 2: Well, Earth is 70 per cent water and Mars probably had huge oceans in the past.

It’s just that most of the water there now is probably frozen.

Student 1: Ah, I see. I don’t think we can say the air is the same, though. Most of Earth’s air is nitrogen and oxygen, but Mars …?

Student 2: Mars doesn’t really have air, not compared with Earth. It’s got about one per cent as much air as Earth.

Student 2: Gravity is another difference. I didn’t know this, but Mars has higher gravity than the Moon. But it’s much less than on Earth, of course.

Student 1: Oh, yes. It says Mars has about 38 per cent of Earth’s gravity.

Do you think people will live on Mars one day? 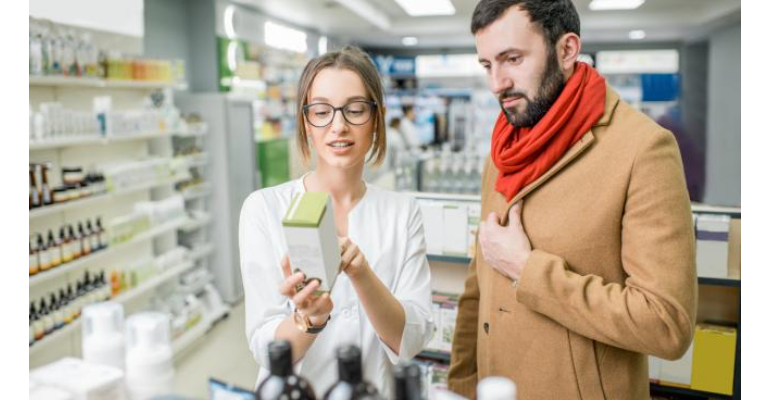 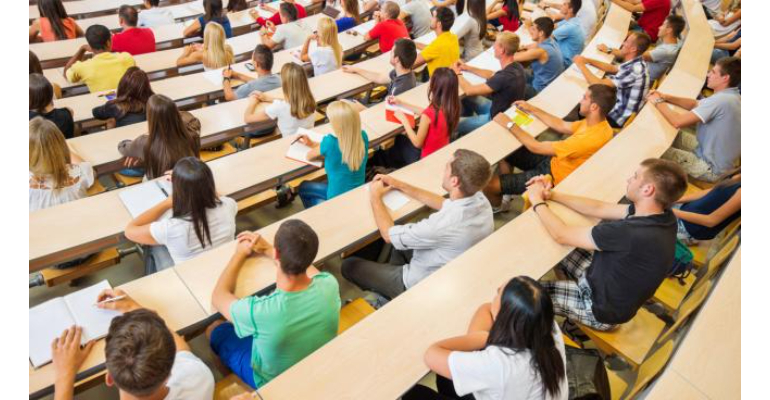 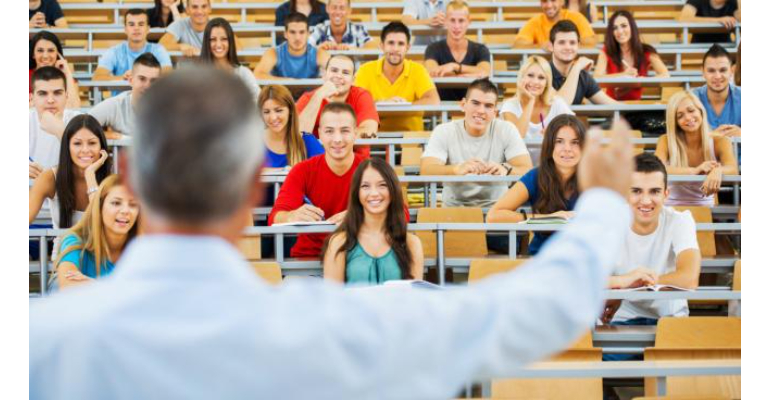 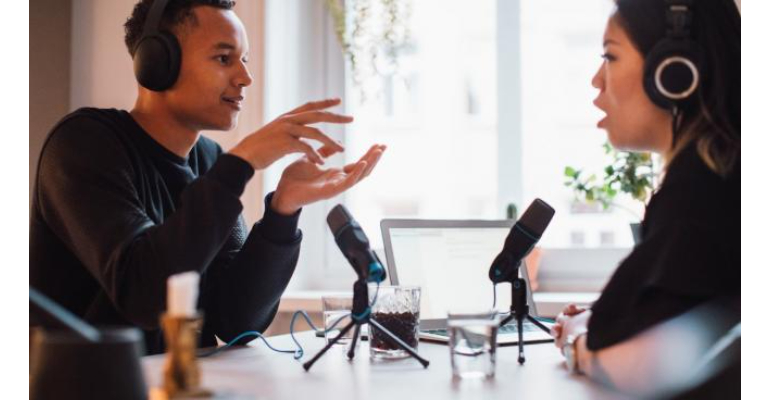 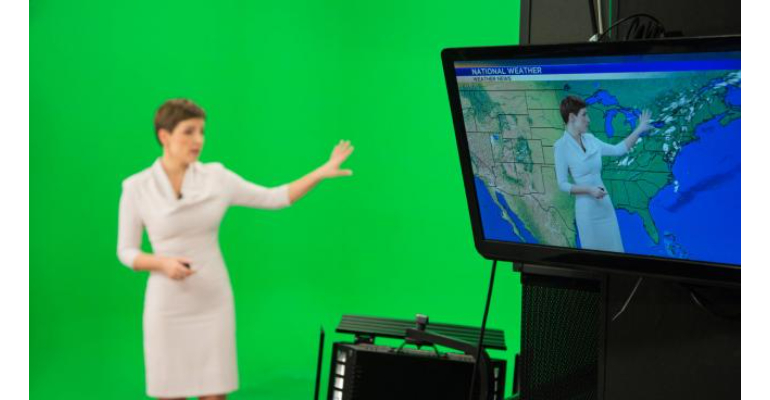 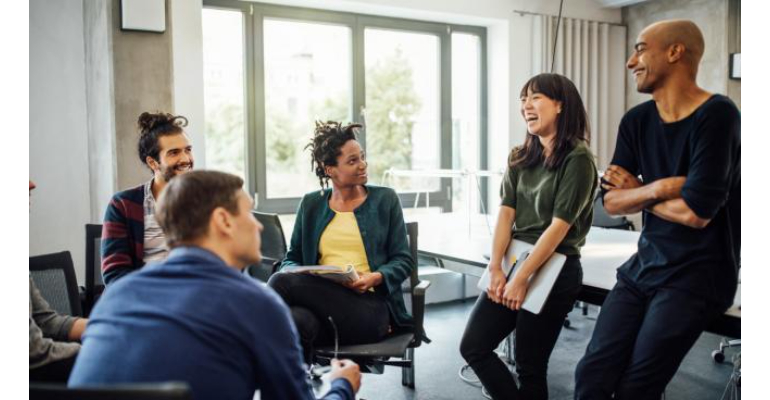 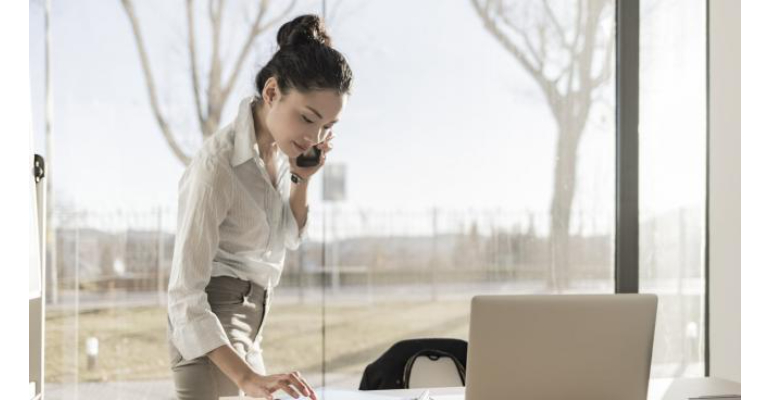 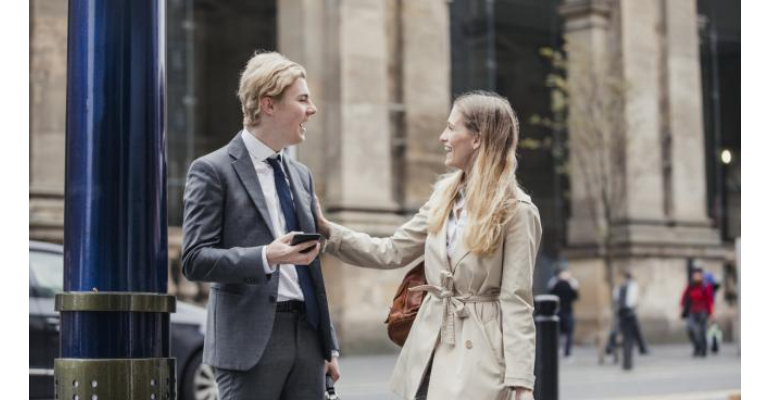 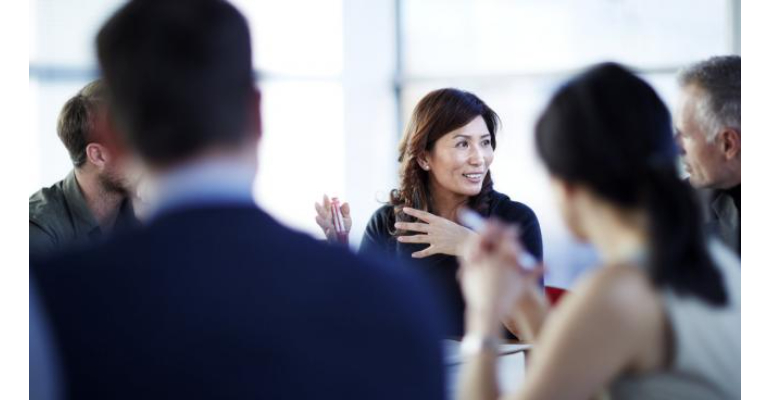