Will: Kiera, have you heard John isn’t coming back and they might even fire him?

Kiera: No! I knew he was away but I thought it was for personal reasons?

Will: I’m pretty sure that’s not the full story. Have you ever worked with him?

Kiera: A long time ago, but … well, I’ve heard stories about him for years.

Will: I’ve never worked with him directly but I know people that have and they say he was always shouting and screaming, threatening to fire people. And Susanne told me he took credit for one of her ideas. She had this idea for a project and she brought it up at the monthly creative workshop and he liked it – everybody did. But she saw the notes from the meeting and there was no mention of her name anywhere. John had agreed with her and repeated some of the things she said and the notes made it look like they were his ideas in the first place. He made her do all the work planning it, then when the project actually got started – it was that cars one – Susanne was moved to something else.

Kiera: It won an award, didn’t it?

Will: Yeah, but Susanne didn’t get to share it – there was zero recognition of her contribution.

She was furious but she couldn’t do anything about it. Not if she wanted to keep her job.

Kiera: Yeah, it’s almost impossible to report people who are as high up as John is, or was.

Will: How did you find working with him, then?

Kiera: Well, you know what you said about him shouting at people? I’ve been in meetings with him and we all learned to keep our mouths shut. It was horrible. People were genuinely afraid of him.

Will: Did you ever see him stealing people’s ideas?

Kiera: It was never that obvious. He was a genius. He had incredible vision but, you know, there was a whole team of people working with him. Not every single idea came from him and after a while it’s not easy to say, ‘Oh, this idea was mine and this idea was yours.’ For me, the bigger problem was that you could be in his good books and then suddenly, with no explanation, you were out. And if you were out, life got very difficult.

Will: I heard women in particular had a hard time working with him.

Kiera: Yeah, well, like I said, you had to stay in his good books. So, if there was a comment that made you feel uncomfortable, you didn’t say anything.

Will: Did that happen to you?

Kiera: Not to me, no, but we all knew … and no one said anything. And I was lucky I didn’t have that much contact with him myself.

Will: They’re doing a full investigation so I suppose a lot of these stories are going to come to light.

Kiera: I hope so. I really hope he’s not coming back.

What makes a good or bad boss? 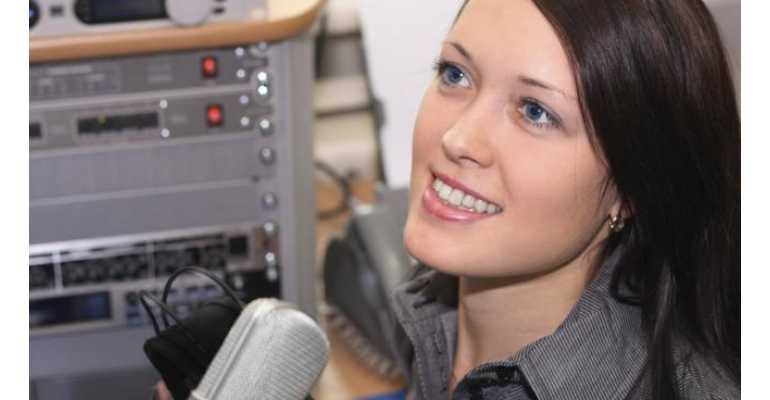 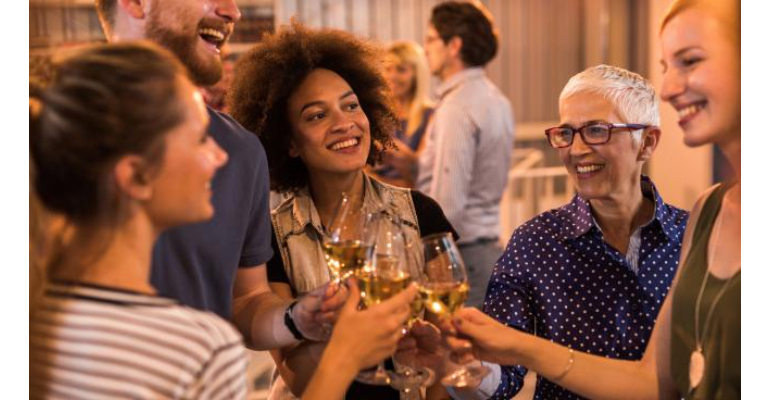 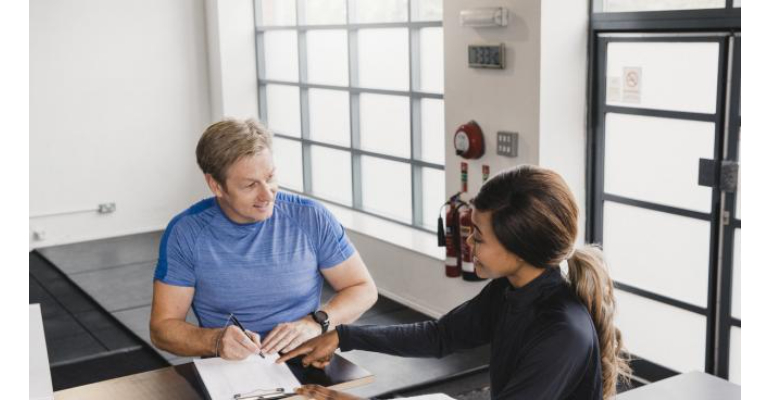 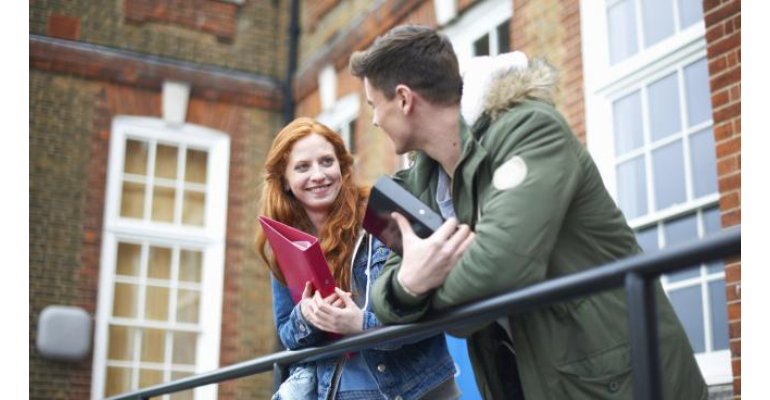 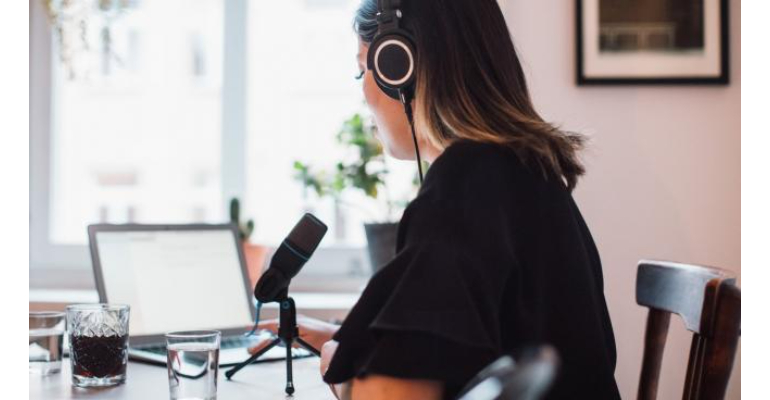 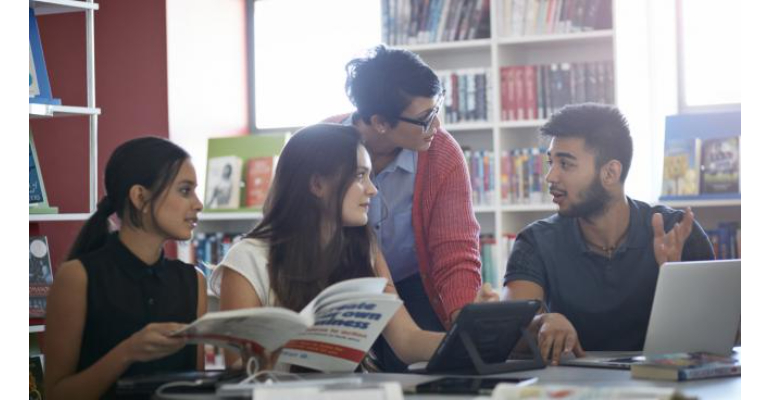 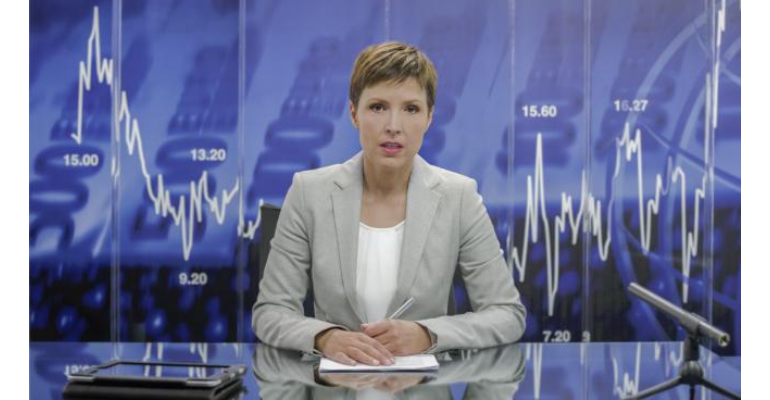 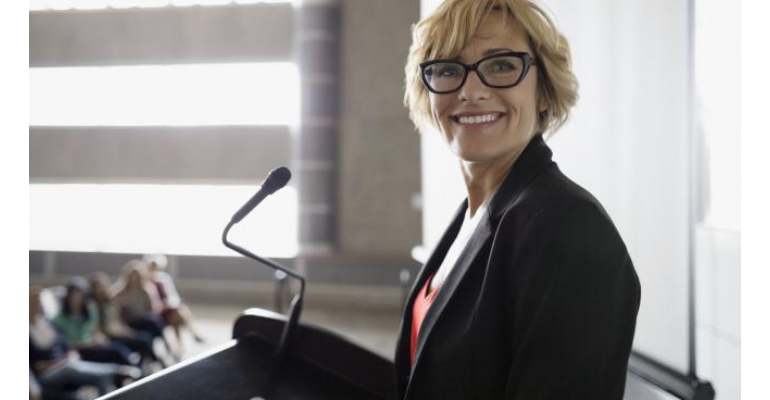 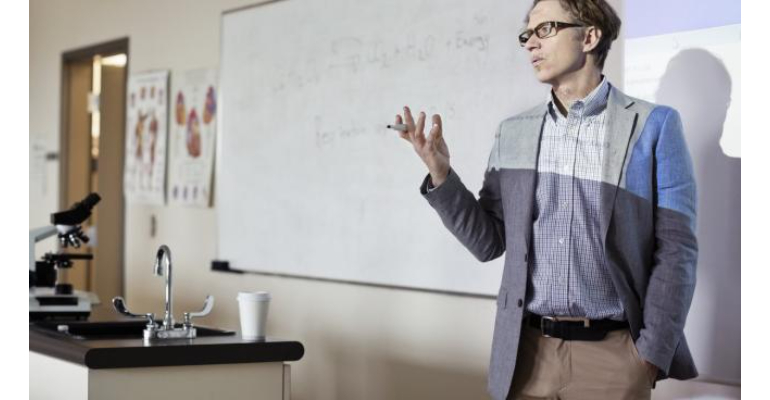 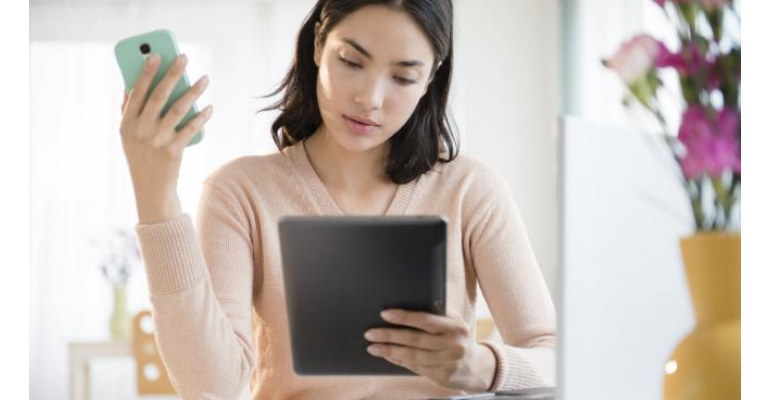